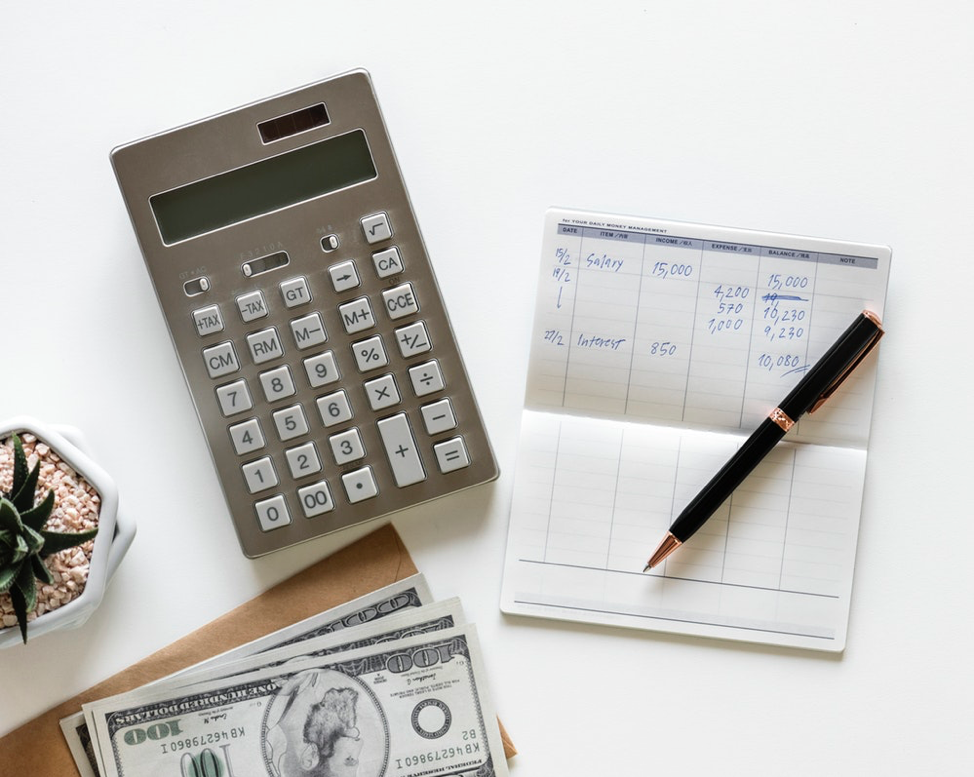 The Predictive Power of Interests

PathwayU uses a combination of student interests and values to guide students to career choices that bring them joy, meaning, and purpose. Student interests are the primary driver in our proprietary algorithm.

Why are interests important?

Matching to occupations on the basis of individual interests is the cornerstone of primary theories of career choice in vocational psychology (e.g., John Holland’s RIASEC model). There is also plenty of empirical research that shows that matching on interests leads to significant personal outcomes. Theoretical and empirical support for interest assessments differentiate PathwayU assessments from many of its competitors who offer assessments that lack evidence of scientific validity or rely on conceptual models that lay outside the boundaries of credible science (e.g., “type-based” personality or “strength-based” models).

Is there scientific support to prove interests drive outcomes and success?

One of the most impressive studies done to date was conducted by business school professor Rong Su and published in the prestigious Current Directions in Psychological Sciences with her former advisor, James Rounds. Rounds and Su believe that when we pursue topics and activities that interest us, we are energized and persist in the face of difficulty, we engage in more goal-directed behavior, and we are more likely to attain our goals.

As evidence of the impact of this, Su examined outcomes from a longitudinal data set consisting of over 400,000 students from over from 1,300 U.S. high schools. Su compared the predictive power of interest match to two factors traditionally valued as predictors of college and occupational success – cognitive ability and personality.

Her results are shown in the accompanying figure, highlighting the percentage of each outcome that can be attributed to personality, cognitive ability, or interest congruence (how well one’s interests match a major or career path).

What do these results mean?

The results show that cognitive ability remains a strong predictor of success in college. But the results also show the strong impact of interest congruence!

When high school students pursue majors that match their primary work interests, they persist longer in school, they are more likely to complete college, and their grades are better.  Notably, these effects are independent of both cognitive ability and personality.

Even more notable is the bottom line, comparing predictors on self-reported income 11 years after completing school.  By far the strongest predictor of income is interest congruence. Pursuing your passion is not only healthy, it’s your best opportunity to be wise and wealthy!

Studies like this, as well as PathwayU’s internal studies, give us high confidence that encouraging students to pursue career paths that match their interests and values leads to positive outcomes for these individuals.