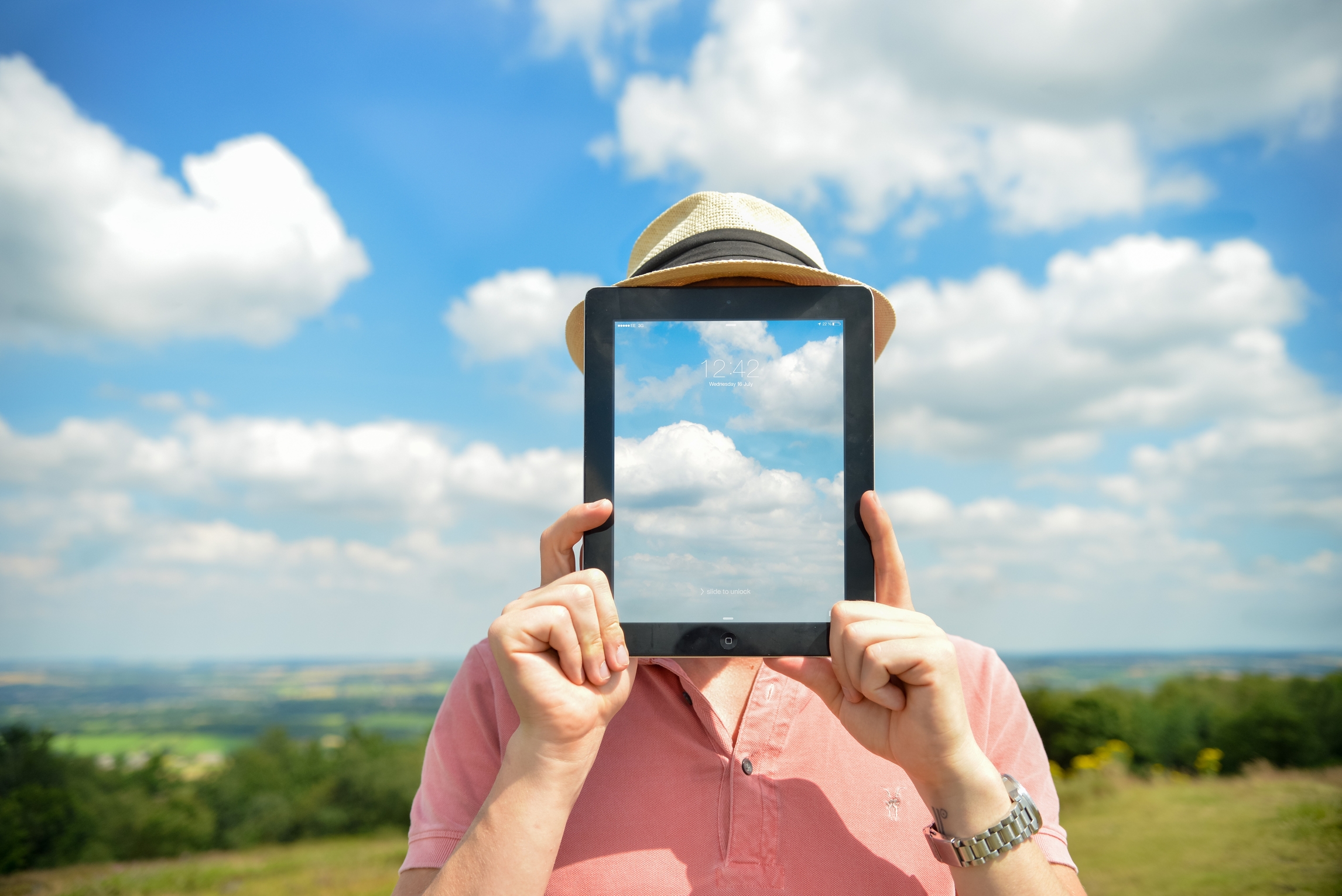 This post aims to briefly introduce you to personality psychology, discuss two popular models of personality, and conclude with cutting edge research conducted by jobZology about using personality assessments for employment decisions.

While there are many types of personality measures out there (there are no shortage of them on your favorite social media site), the scientific usefulness of most of them are questionable at best. Personality is a difficult thing to conceptualize scientifically. We can’t see or touch personality, yet we all have one. How do we measure personality then? Can we use a personality assessment for employment decisions if we can’t objectively sense it?

Personality psychology is one of the older domains of psychological research, with its roots in the work of Freud and Jung. For most of its history, the field has wrestled with the questions revolving around what personality is and how to conceptualize it, which resulted in a lot of conflict and little progress.

The field, however, experienced a resurgence in interest and scientific utility in the late 1980s and early 1990s. Much earlier, researchers were exploring the idea of the lexical hypothesis, which is the argument that a society encodes personality traits in its language and, subsequently, the most important personality traits are encoded more frequently and more simply (in short, people come up with more words and simpler words to describe a given personality trait).

For example, you might not call someone “open to experience” (one well-supported personality trait), but you might call them “curious”. Turns out, there are a lot of words in the dictionary to describe someone who is open to experiences (deep, artistic, inquisitive, etc.).

The lexical hypothesis forms the basis of all major scientific personality models used today. In the 1930s through the 1960s, researchers extracted personality adjectives from the dictionary and grouped them into traits and quantified them mathematically via a process called factor analysis.

Lewis Goldberg, and later Robert McCrae and Paul Costa, established that five over-arching personality dimensions exist: conscientiousness, agreeableness, neuroticism, openness to experience, and extraversion. There are many measures of these dimensions (i.e., series of statements meant to correspond to those dimensions), with the most well-known being the Big Five.

Personality began to be used frequently in organizational psychology with the publication of the Big Five, and it did not take long for the measure to be tested alongside job criteria like performance, turnover, and job satisfaction. Unlike previous measures, psychologists established that these dimensions were stable and predicted job-related outcomes, leading to the use of personality assessments for employment decisions.

Unlike other hiring criteria, personality did not cause differences between majority and minority groups, which were and are protected under U.S. law. Consequently, the Big Five became a boon to diversity- and legally-conscious organizations.

The HEXACO model, reproduced here, is a six-dimension model of personality. You might recognize some of the dimensions in the model. It shares five of its dimensions with the Big Five, however, these dimensions were independently reproduced (again, through a lexical methodology) with different underlying adjectives and traits than the Big Five. Lee and Ashton also found evidence for a sixth dimension, which they named honesty-humility, among the personality adjectives they analyzed.

But we at jobZology believed the HEXACO model might have strengths as a personality assessment for employment decisions born from its modern development process and additional dimension, so we set out to test that hypothesis.

jobZology grounds all its services and assessments in the best practices of organizational psychology. Sometimes, however, we find ourselves with questions and ideas that the field hasn’t answered yet. When that happens, our science team designs a research study to move our understanding forward.

We recently presented these results, summarized below, at the annual Society for Industrial and Organizational Psychology conference.

Job satisfaction refers to how satisfied you feel with your job (Do you like it? Are you enthusiastic to start work every day?). Above you’ll see two pie graphs.  Each graph represents the amount of job satisfaction you have that we can attribute to your personality (obviously other things are important too – like the job itself – but your personality has a lot to do with how you perceive things). By using the HEXACO model, we can predict 10% more about a person’s satisfaction than we could with just the Big Five.

Since jobZology sells personality assessments for employment decisions, it’s important that we not only know the best science on personality and selection but also contribute to and advance our field’s understanding of personality too. Since our data study, we have switched from the Big Five to the HEXACO model in our quest to provide employers the best measures our field has to offer.