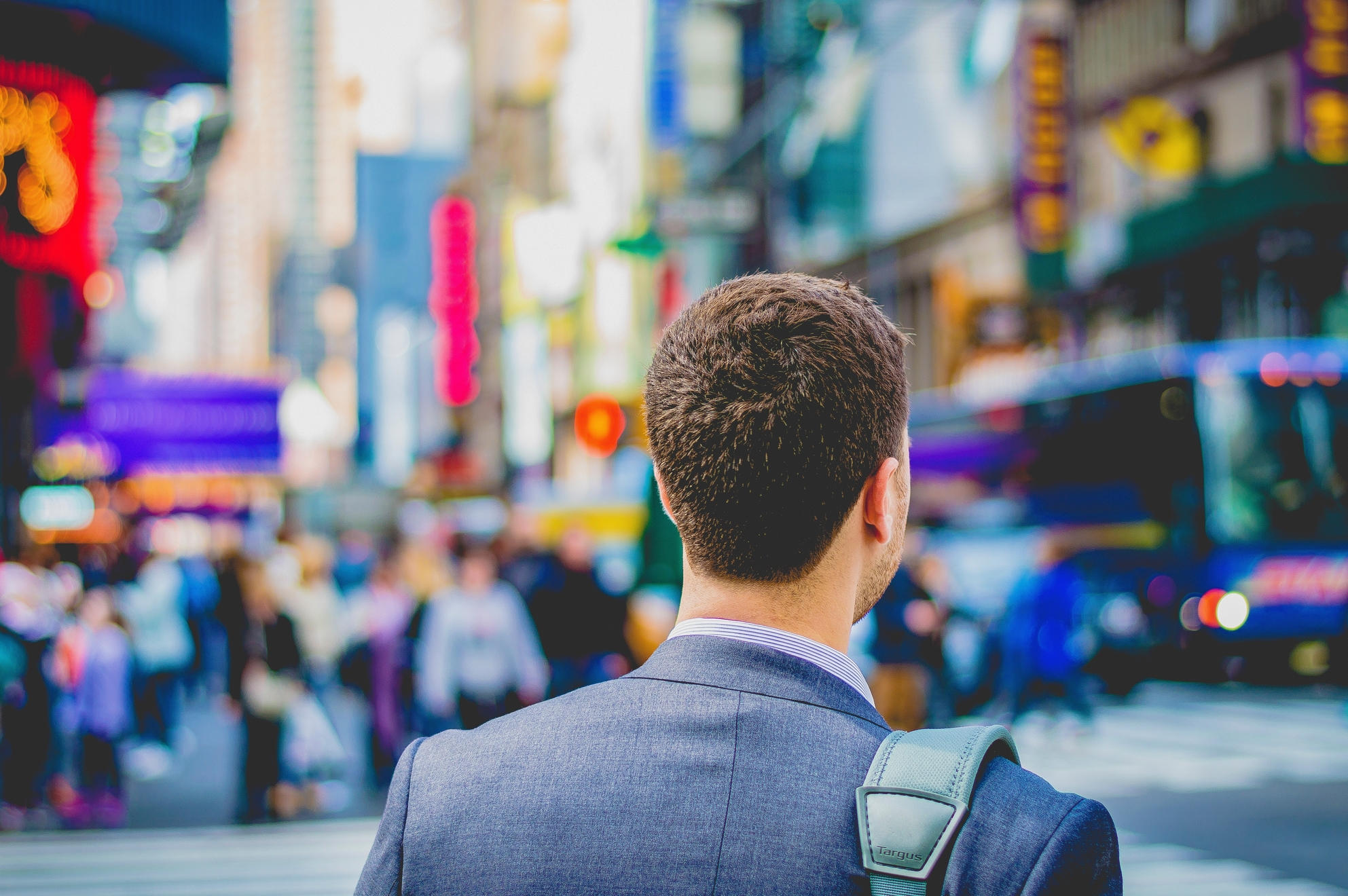 Own That Career, You Know You Want To

When I was 10, I had my “choice” of three television channels to watch, we could not watch TV until after dinner, and the TV was off by 8:00 PM.  My kids grew up with at first dozens and then hundreds of stations to watch, and now as young adults they watch whatever episode of whatever show at whatever time they want.

When I was a senior in high school, I didn’t apply to college, I just assumed I was going and would show up somewhere.  I never really planned to go to graduate school, I just knew I was going. And, as I think about the decision to go into an academic teaching job, I realize that I really didn’t think much about that. My professors expected me to go into academia, and that’s what I did.  My binge-watching kids are now young adults and facing an entirely different world of work – one in which they not only will pick the career they want, but one in which they build the career they want.  Understanding the difference between picking a career and building a career is the critical first step in owning a career, and the first step towards a career that we can look back on as meaningful and joyful.

40 years ago, management professor Douglas Hall coined the term “protean career.”  A protean career is one in which in which the individual (not one’s organization) is responsible for career choice, in which our core values drive career decisions, and in which career success is driven by personal criteria of satisfaction and meaning (Hall, 2004). It’s not a career in which we pursue the paths our parents or teachers choose for us, it’s not one in which we assume we have a job for life and our employer will “take care of us.”

If it weren’t for that whole personal satisfaction and meaning thing, I think I would prefer my world.  It’s easier to grow up and enter adulthood thinking everything will work out. As a university professor, I am continually surprised (and saddened) by the number of 18 year-olds who are stressed because “they don’t know what they want to be when they grow up.” (Here’s a secret, I still don’t!)  Many college graduates are trying to figure out where they fit in the “gig economy,” where no one has a job, but everyone can hustle to find specific roles that match their skills and let them do what they do best.  I never thought about any of that, never worried about it.

In hindsight, I realize how lucky I really was to find a career that I found so deeply meaningful. If I had to do it over again, I wouldn’t have relied on good fortune.  I would have owned my career, from the beginning.

If you are old enough, you remember the first time you bought your own plane ticket online. That was something only a travel agent could do! You remember hitting the submit button and worrying you’d wind up on the wrong flight on the wrong day, for the wrong price. Jump to today – we not only schedule our own travel, we plan and book full vacations. If you can build a vacation, why can’t you build a career?

Here’s another secret – I have booked the wrong flight, or the wrong day. But, I also have gotten a lot better at using online tools to make better travel decisions.  And, while maybe it’s not a secret, it’s a fact – people my age, who didn’t own their careers, changed jobs nearly a dozen times in their work lives.  Which means we made a decision (or someone made it for us), we changed our minds, we changed our minds, over and over.  So, what do you have to lose?

I would suggest that what you have to lose is your best chance to find meaning and purpose in your lives.  Growing up, my kids heard me say over and over, “If you love what you do, you never have to go to work.” What if that’s true?

You may be in a career or a career path that you love. That’s great!  You can stop reading here. You may be in one that you don’t like. You may be searching still.  If you are still reading, my advice is simple:  Begin by thinking about the difference between picking a career and building that career.  There is still much work to do, but reflect on who’s career is it.  What does purpose and meaning look like to you? Who owns the career you will follow? 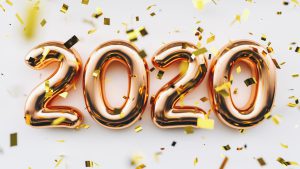 Discover, Embrace, and Fulfill Your True Self this New Year 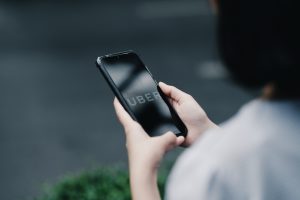 What Education Can Learn From Uber? Technology 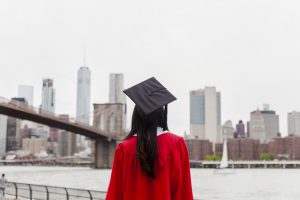 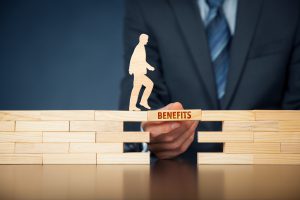 Employers with Benefits: Investing in Talent Through Career Development 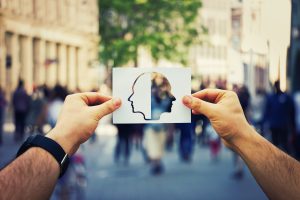 Should You Use Online Personality Tests to Help Students Choose Majors?