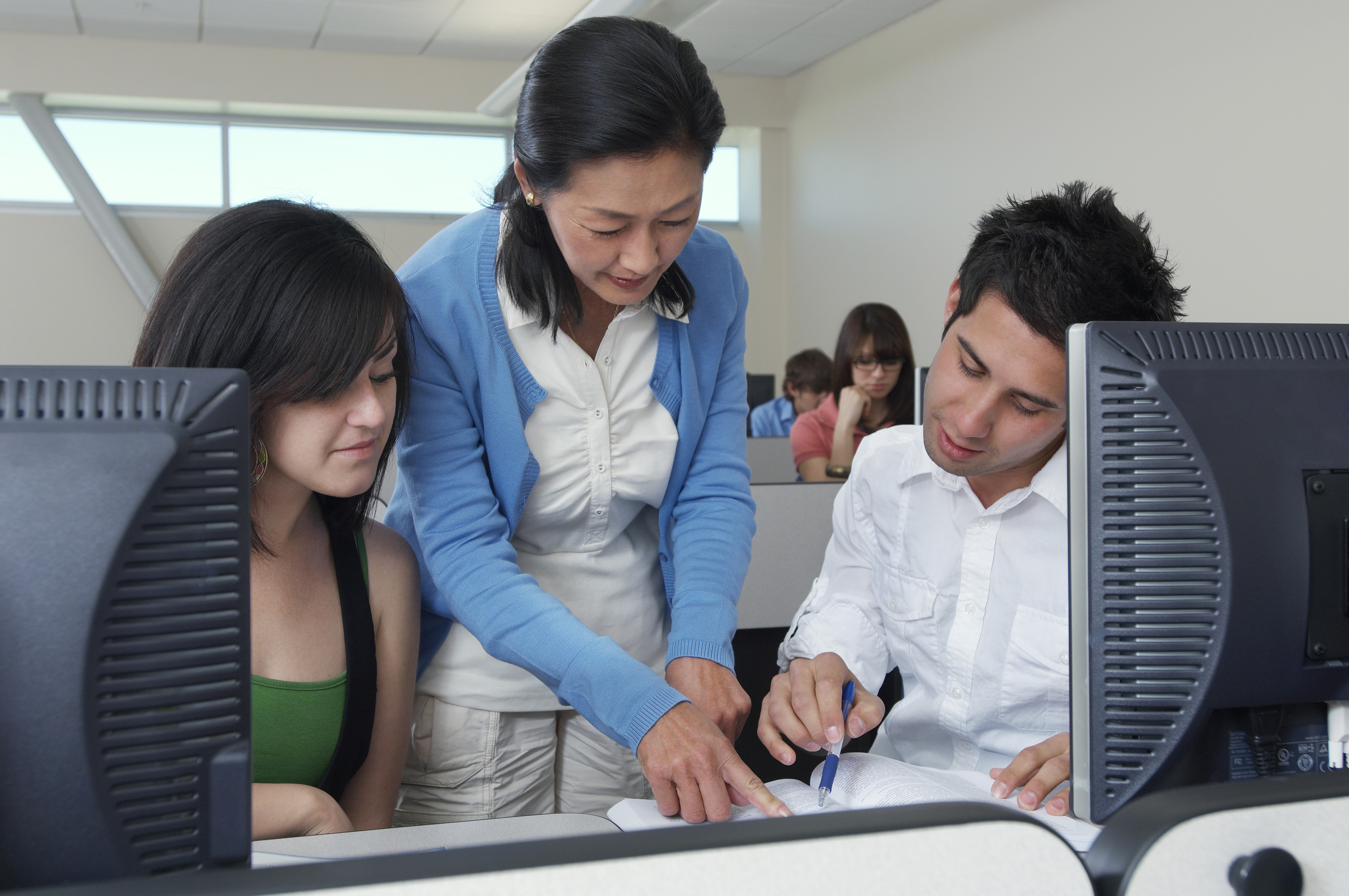 Career Assessment Tests: Which to offer students for career decisions?

Career assessment tests play a critical role in helping students and individuals make crucial career choices, such as: What should I major in? What type of work am I suited to? What career will bring me purpose and meaning?  Using a valid career assessment test provides accurate information about the individual, and avoids a common problem – that we sometimes see ourselves as we’d like to be, not how we truly are.

Individuals seeking career guidance, or schools that seek to provide it for their students have a broad range of available career assessment tests.  For purposes of discussion, I’ll ignore free online assessments, under the belief that “you get what you pay for.” To simplify discussion, let’s group primary assessments into three “buckets,” type indicators (e.g., Myers-Briggs or DiSC), true career assessment tests (e.g., the Strong Interest Inventory or PathwayU), and, well, strength-finders (Clifton Strengths).

Let’s compare representatives these three groups on the standards for assessment tests – accuracy and improved decision-making.  Two caveats at the outset.  The first is that I’ve written about the Myers-Briggs (MBTI) before, and while I have expressed my concerns, I fully get that it has its fans, and is likely the most popular personality test in existence.  The second is that you’ll see that I chose PathwayU over the Strong.  Both have the same theoretical basis, and generate very similar user profiles. While I think PathwayU has a better user interface, there is no doubt that the Strong Interest Inventory is the most empirically-supported career assessment test out there.

Features of PathwayU, the MBTI, and Clifton StrengthsFinders are summarized in the accompanying table.

What are the Scientific Roots for These Career Assessment Tests?

PathwayU and Clifton Strengths are both rooted in psychological theory, albeit different ones.

PathwayU’s career assessment tests are based on two of the oldest and most widely-accepted theories of vocational psychology – Holland’s Theory of Career Choice and the Theory of Work Adjustment.  The first theory says that when we find work environments that match our primary interests, we find the work interesting and satisfying. The second says that when we are in environments that allow us to pursue our most important values, we find meaning and purpose.

Clifton Strengths is based on the work of educational psychologist Donald Clifton, a forerunner of today’s positive psychology movement, and proposes to identify themes in which individuals have the greatest potential for building strengths.

The MBTI was constructed by a mother-daughter team who were not psychologists but enraptured by the clinical work of Carl Jung, an influential psychoanalyst in the first few decades of the 1900s.

How Do They Work?

Both PathwayU and Clifton StrengthsFinders are designed to be self-guided, meaning that students or individuals can take the career assessment tests and interpret the feedback by themselves, any time and any place. In contrast, the MBTI is designed to used with, and interpreted by a certified counselor. There is an argument to be made for guided interpretation, particularly when important decisions (“What should I major in?”) are being made.  On the other hand, valid assessment tests paired with self-guided decision-making democratizes career information.

The largest database of occupational information is the Department of Labor’s O*NET. Take a minute and use the link to check out your current job (or your dream job). Notice that the Summary Report for that job includes data on the Interests and Values profiles of job holders who find that work satisfying. These are the same Interests and Values measured by PathwayU and are based on nearly three decades of research. (Note that these are also the same Interests used by valid Strong Interest Inventory.)  The MBTI types also map onto the same 1,100 occupations in O*NET, but were “back-fitted” by MBTI sponsors and not endorsed by O*NET.  In contrast, the Clifton Strengths website states that “The Clifton StrengthsFinder was  … not designed to direct you into specific professions. …(It) would be wrong to say that a given profession requires dominant talents in certain themes.”

How Well Do They Work?

The Gallup Organization, which markets StrengthsFinder, does a credible job of studying the validity of its assessment tests. However, most of the research on the accuracy of the Clifton StrengthsFinder is proprietary (aka behind closed doors) and is not peer-reviewed.  To be fair, primarily because PathwayU is new, there is not yet peer-reviewed research on the validity of our assessment tests. Each month, we launch a new data study with one of educational partners.  And, in this blog, we highlight convincing research that the congruence between personal interests and major choice is a strong predictor of persistence in school, GPA, and graduation.  Research supporting the MBTI is also proprietary and, in fact, hard to find.  While its proponents swear MBTI results nail their own self-assessment tests, most third-party evidence argues against its validity.

The popularity of the MBTI gives it a language that can be helpful in starting conversations with others.  Clifton StrengthsFinder has a sound theoretical basis and creates a framework for self-development. However, for guiding individuals into careers that bring joy, purpose, and meaning, look for career assessment tests based on the Theory of Career Choice and/or the Theory of Work Adjustment, platforms like the Strong Interest Inventory or PathwayU.