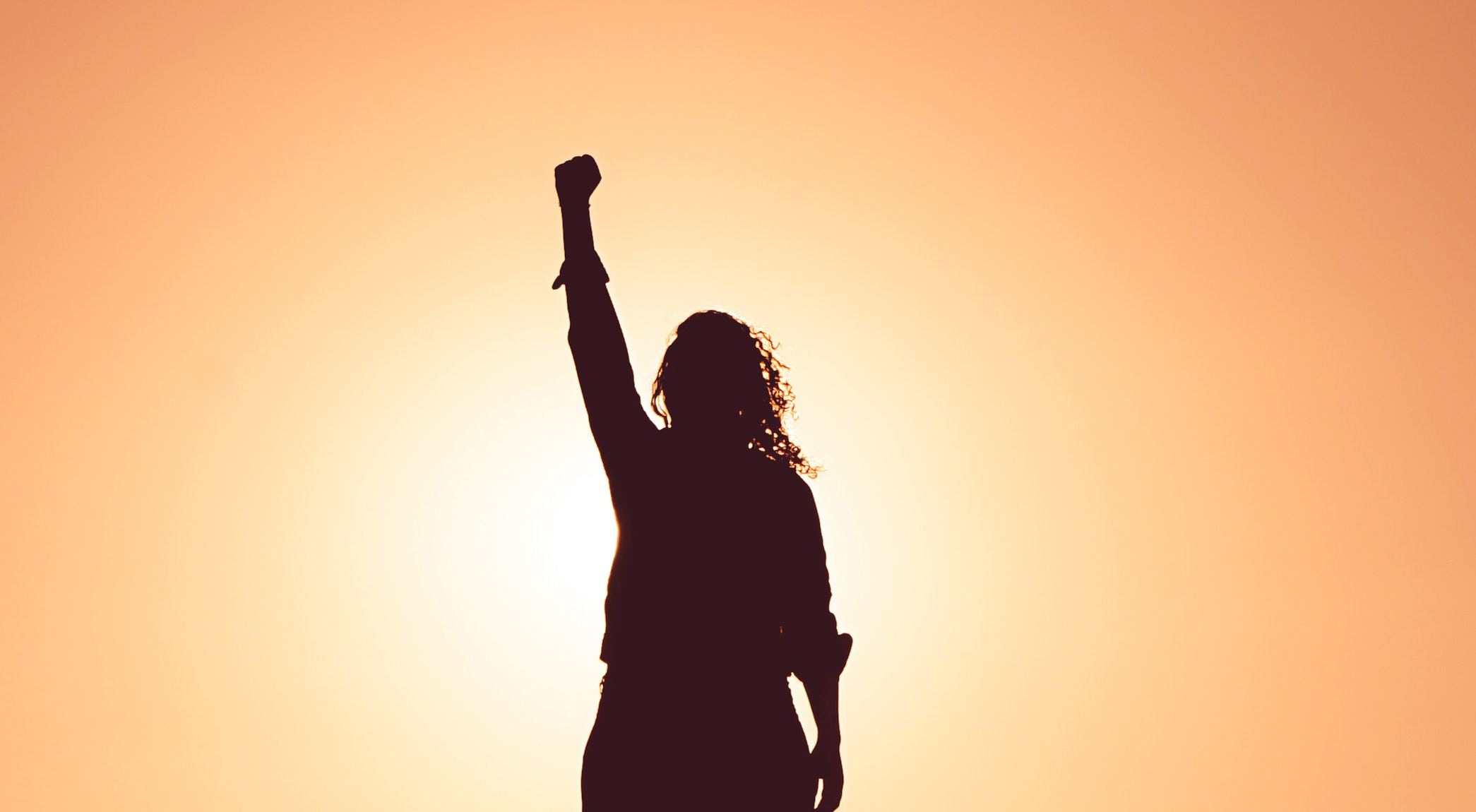 Abilities: What Are They?

What makes us different, is it our abilities? A key strategy for discerning a calling is to start by understanding your gifts, where “gifts” is defined very broadly to include all of those aspects of what make you unique.  Psychologists have worked hard to identify the key aspects of people that are important in understanding individual differences, and we measure several of them in PathwayU: interests, values, personality, and workplace preferences.  An attribute difficult to measure efficiency in an online assessment system is abilities.

Your abilities refer to your “capacity to perform particular physical or mental tasks,”[1] or “enduring attributes of the individual that influence performance.”[2] Abilities can be confusing because they easily get mixed up with other characteristics that are similar.  For example, abilities are related to general intelligence (aka IQ or g), a kind of general cognitive ability super-trait.

Abilities, though, are more specific than general intelligence; there are usually between nine and twelve abilities, depending on what system you use, and ability represents a cluster of tasks like numerical ability, verbal ability, spatial ability, and mechanical reasoning. Although abilities are more specific than general intelligence, they are not as specific as skills, which refer to narrowly defined tasks such as, say, computer programming.

Imagine a pyramid with general intelligence at the top, then eight to twelve broad ability domains in the middle stratum, with lots of specific skills at the base.  When I’ve worked with clients with career choice concerns, I’ve often assessed the ability domains in that middle stratum of the pyramid.  Why?  Because these ability domains provide a level of information that’s specific enough to help a person identify relative strengths and weaknesses, and this information can be used to infer the types of skills that can be learned easily with sufficient training.

You can think of this level of ability as “raw talent.”  You may not have specific skills in a certain area (say, copyediting) because you haven’t had much training or experience, but if you have a high level of ability related to that skill (e.g., language usage), you would likely pick up those skills fairly quickly and easily if given sufficient training.

General managers of pro sports teams think about such things all the time—do we draft the experienced college senior who has developed a lot of specific skills, but who may already be close to reaching his full potential, or do we pick the younger, less polished guy who has “more upside” and assume that with experience and coaching, the specific skills will develop in full force?  When it comes to making career decisions, we steer people toward areas that allow them to capitalize on their strongest areas of ability.

There are several models of ability, but one we often describe comes from psychologist and ability expert John Carroll, who in the early 1990s published the culmination of his life’s work, and perhaps the largest study of abilities (indeed, of individual differences in general) in history.

Using information from 467 separate sets of data spanning several decades, Carroll used a statistical technique called factor analysis to identify eight broad ability domains.  Two more were added to their model, which now lists ten.  Which of these would you identify as your strengths?

Other Types of Abilities

This list is obviously limited to cognitive abilities, which have to do with thinking.  There are other abilities that a holistic approach should include.  For example, some abilities that are not traditionally considered cognitive in nature (e.g., psychomotor dexterity), and that are integral parts of other models of ability, are not included in the list.  Also, nontraditional aspects of human ability such as emotional intelligence, social intelligence, spiritual intelligence, and situational judgment should also be considered when you are evaluating your strengths.

As is the case for other aspects of your work personality (e.g., interests, values, and personality traits), once you have a good idea of your strongest areas of ability, you can explore occupations that require those abilities. PathwayU’s Career Match tool provides information about which abilities are required by which jobs, and is a good place to start.

Ideally, your job will provide ample opportunities for you to express your abilities.  For many people, using abilities meaningfully to advance the common good is the very definition of living out a calling.

[2] From the Abilities portion of the Occupational Information Network’s content model, which is available here: http://www.onetcenter.org/content.html/1.A?d=1#cm_1.A